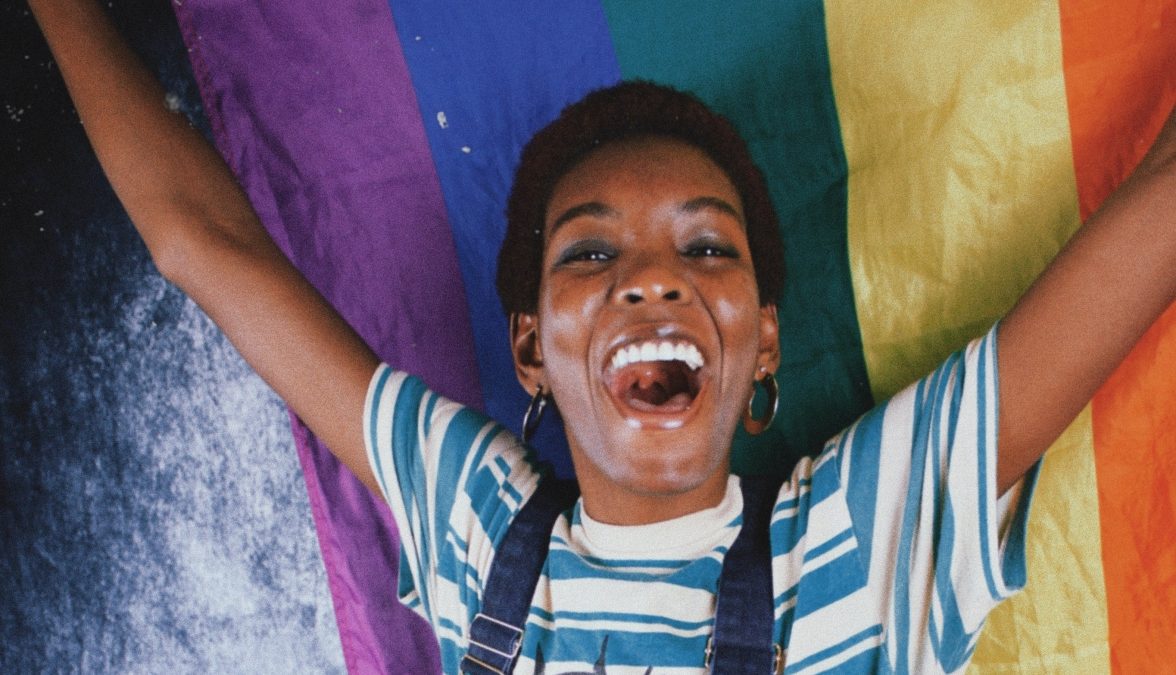 The month of June marks a very important time for many people all around the world.

It is Pride Month.

Let us dive into history to understand this meaningful and powerful event:

In June 1969 the police raided the Stonewall Inn, which is a well known gay club in Greenwich Village, New York City. This incident triggered a series of protests and violent clashes in bars and neighbourhoods in town. This was the catalyst for gay rights movements all around the globe.

A year later Brenda Howard, who is considered as the “Mother of Pride”, was the first to coordinate a Liberation March on Christopher Street. Brenda herself was bisexual. She had the idea of a week-long Pride Festival with parades, rallies and dance parties. This Pride festival has not changed to date.

Throughout the years, the “Pride” name changed multiple times. Initially, it was changed from Gay Liberation March to Gay Freedom march. With the shift of culture in the 1980s, Gay Pride started being popular. Today, many people only use the word “Pride”.

In 1978, Gilbert Baker designed an international symbol of the LGBTQ+ community which is the Rainbow Flag. Initially, it had 8 colours. Later the community agree don 6 colours. Each colour has a different meaning. Red represents life, Orange the healing, Yellow stands for sunlight, Green for nature, Blue for harmony and Violet for the spirit.

In Europe, the community celebrates the pan-European Europride since 1992. In 2020 the event took place in Vienna and Thessaloniki. South Africa is the only country that hosts a Pride celebration on the African continent. The country holds yearly marches in Johannesburg and Cape Town.

June is also the time where we see many companies changing their Logos for Pride Month and adding the colours of the LGBTQ+ flag.

But how inclusive are companies?

According to Gay Times and Karmarama, 72% of the LGBTQ+ community think the representation in advertising is tokenistic, even though 64% of adults think it is positive that the community is visible in advertisements.

Even though many companies have been more supportive towards the community with campaigns and themed Pride Merch, it is clear that there is a long way to go to be authentic. As more and more people become aware of Pride it is very important to represent LGBTQ+ in advertising to normalise gender and sexual individuality.

Marketing needs to catch up with the generational shift as still 72% of the LGBTQ+ community thinks Marketing does not represent them authentically. Today, there is a huge number of 18 to 24-year-olds that do not identify as fully heterosexual but more like something in between. There is also an increase in trans generation in that age group compared to previous generations by 400%.

As an agency specialising in the tech industry, the question of how LGBTQ+ supporting tech companies are is also an important factor for us.

Blind, a workplace app for tech workers, used by 40,000 Microsoft employees, 25,000 from Amazon, 10,000 from Google, 7,000 from Uber, 6,000 from Facebook, and thousands from other tech companies, surveyed to see how LGBTQ friendly their company is. The survey included the questions “My workplace is LGBTQ+ friendly” to which the users could answer with True or False. Here are the results:

Blind also find out some unfortunate facts from CreditDonkey about the community.

Even though UK’s society and legislation are increasingly tolerant towards queer people, some people still not many people are willing to open up about their identity in their professional lives.

Hilary Stephenson, MD at software provider Sigma, started her career in tech in 1997. Over the years, she saw how companies mistreated and fired her transgender friends which influenced her relations with coworkers. Trans people do not have the option to leave their identity outside of the office. They mostly do not have the privilege to stay in the closet as their physical changes while transitioning are visible. Stephenson however pointed out that there is a positive improvement in tech companies over the course of 20 years. She mentioned to ITPro that there is a real and meaningful focus on diversity and inclusion across the tech sphere.

Last but not least we would like to point out LGBTQ+ owned technology businesses listed by Crunchbase:

GPSGAY is a mobile app and website that offers a safe space online for the LGBT community to interact with each other. The comapny addresses social inclusion, work inclusion, health, and self-esteem issues. It also functions as a channel for organizations including the United Nations, IBM, and Unilever, that want to further engage with the LGBT community.

PRIDE Wireless is the first mobile-based connected community that offers LGBTQ consumers their own social networking, content, and shopping experience. PRIDE’s GIVEback Program is dedicated to returning a portion of every transaction back to the community to strengthen LGBTQ health, safety, and equality.

Qmmunity is an app that aims to make LGBT mainstream. They are committed to empowering the diverse radiance of the LGBTQIA+ community.

Hornet is the world’s premier gay social network. With 25 million diverse community members, the company’s mission is to build a digital home for the gay community. Hornet utilizes cutting-edge technology for its global platform to connect people and help them explore the world together with pride and confidence.

We as 3 Colours Rule, support all shades of love. Love is love and no one should ever be discriminated against for the simple reason of who they are and who they choose to love. Not only technology companies but every business across the market need to show support towards this amazing community of LGBTQ+. Pride month is an amazing way to showcase love and celebrate love. We believe that this month is not enough for pride. Every month is pride month.

To make the first step: Contact us today for a review of your strategy. Let us help you make your Marketing diverse and inclusive for every community. You can check out our social impact. Click here.

Would you like to find out what is preventing your brand from achieving your business goals? What if during a 30min call with us we could identify the areas of your brand that need improvement so that you can attract the right clients? We will use our D.A.C. (Distinguish, Attract & Convert) growth system to swiftly evaluate your brand strengths and weaknesses. We will provide you with directives and your brand score so you can measure your progression. 3 Colours Rule will help you find your USP that resonates with your audience.