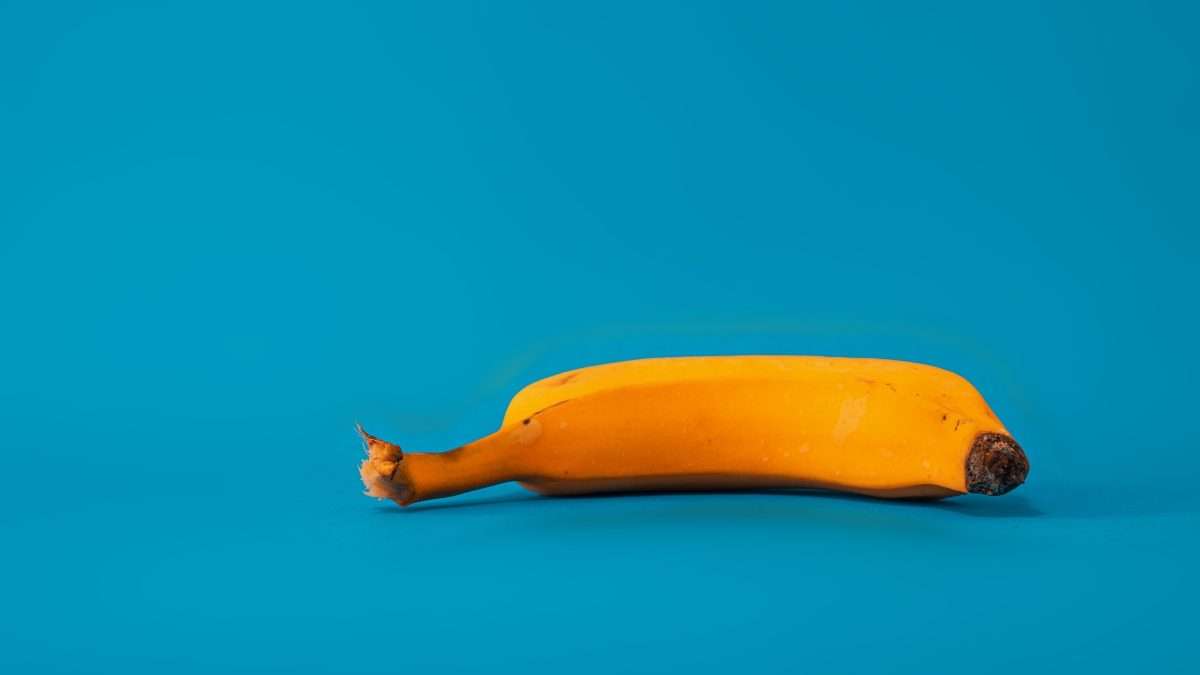 There are no highs without lows. The innovations of tomorrow are created with the failures of yesterday, so failing can have unexpected benefits. Keep in mind that ingenious products may die but they often pave the way for the building of others. These products/services are, today, known as some of the biggest technology failures ever invented, but, what could we learn from them?

Originally called Palm Pilot PDA, this was the first gadget that fit our digital lives into our pockets. Its release in 1997  as a great success, selling 1 million units of the product. Unfortunately, the same year, Microsoft was making a $150 million investment in Apple, thus the story of iPod and iPhone began and the Palm Pilot fell into neglect.

Being unable to adapt successfully to the changing markets, Palm Inc eventually turned into a ‘zombie brand’ continually mounting lacklustre attempts to market/sell their product resulting in a near void in sales.

MySpace was the largest social networking site in the world from 2005 to 2009. Its basis is a social networking website from which people were able to launch music and films careers. The platform at one point even surpassed Google as the most visited website in the US in 2006.

Unfortunately, the website was slow to innovate and seemed unable to keep up with its ageing audience whilst still catering to the newer users. MySpace failed to adapt to changing users tastes while Facebook was learning from them. Then, in 2009, MySpace was overtaken by Facebook in the number of unique worldwide visitors and was surpassed in the number of visitors and the rest is history.

The world collectively gasped when Google announced, in 2012, that they had invented a gadget that allows your eyes to be your tool. It was one of the first tangible VR creations that made people believe that a ‘Ready Player One’ type world was upon us.

No one ignored the potential of the product. In fact, few gadgets have debuted with as much buzz as Google Glass and with this one, Google had and still have one of the most-hyped gadget launches of all times.

So what went wrong?

One of the big “reasons why” is the privacy this product would disrespect. Making it that easy to record discretely led many private places like restaurants and bar to ban the gadget with lightning speed.

Google had created this gadget ignoring the needs of the market. From conception to delivery Google made several major mistakes. It felt like Google tested the glasses on people after they had launched them, meaning that the actual usability of the glasses was more than a stone’s throw away from what people would actually use.

QR Codes were supposed to be the tool that made everyone’s life easier. Instead of typing an unwieldy URL in the search for something on the Internet, you could scan the barcode directly for more information about a real-world object.

Unfortunately, the ease of QR Codes was in reality not that. Scanning a QR code proved to be much more of a hassle than searching for the things we want directly. Greenpeace, for example, made an advert solely consisting of a huge QR code. However, who will take the time to have to walk to the opposite side of the street just to be able to scan code which you don’t know the purpose of.

The technology is still there but is not really used. For example, advertisements including huge QR Codes are very rarely utilised. How many times have you seen someone taking a picture of a QR code?

The idea of scanning real-world objects with smartphones remains with the rise of apps allowing you to scan and analyse everyday physical items to help you find them or at least similar items online or at least find out the value of items in question.

In 2006, the High Definition Digital Versatile Disc was released. It envisioned to be the successor to the standard DVD format with the support of Toshiba.

Unfortunately, two years later, Warners Bros Studio announced that they will abandon the format to exclusively back the rival format Blu-ray, and so did Toshiba. Then, Microsoft announced that it has stopped using the HD-DVD format for its Xbox 360 Console and that officially signed the death of the high-definition format.

According to TIME Magazine, Toshiba lost almost $1 billion supporting the format before abandoning it in 2008. There are several factors explaining why major film studios let HD-DVD for Blu-ray format. One of them is that Sony was more effective at convincing film studios to release high definition editions for Blu-ray.

Microsoft announced, in 2012, Windows 8 as a breath of fresh air. This software was presented as a soft association between modern and classic computing environments. But, unfortunately, they went too far, and then, Windows 8 became the biggest mistake of Microsoft to date.

The new interface was usable to surface tablets however the nightmare was very apparent on the desktop version. From the fundamental issue in the removal of the Start Button to the ‘hot corners’ which resulted mostly in accidental clicks from users when trying to ‘go back’ with an open window. The system was a mess. Users called for the old version back or at least a complete rethink of the new one.

The largest oversight on Microsoft’s part is arguably the lack of any tutorial. There is nothing to explain how to use this new version of Windows. Consumers have to discover the update by themselves. The intentions were there, however, the product itself and the delivery were lacking. It’s even worse when this is the first time you’ve changed your functionalities drastically in 20 years.

Nowadays, Blackberry’s are largely a prehistoric relic of the mobile industry however we cannot forget there was a point in history when they were the ultimate phone you needed to have.

In fact, those devices were the first smartphones able to send and receive emails and to connect to the Internet. We cannot forget the famous brand new BBM chat with other users of any Blackberry device.

We should not forget the outsiders of iPhone and Android as they were the inspirations of both of these platforms. Thirteen years ago, neither Google nor Apple had established a loyal customer base. Furthermore, they did not utilise users for feedbacks to strengthen their consumer proposition.

The company failed to keep up with changing trends in the mobile arena. It has reached a point where a Blackberry’s only USP is its non-touchscreen keyboard which is still preferred by some people, especially in business. Blackberry paved the way for the smartphones we have today but is now only a shadow of its former self.

Some of these tech failures were not failures until something else came around and beat them at their own game. In other cases, the few companies were simply ahead of their time. But not only: some failed to pivot and adapt to the new trends and to the needs of their customers. However, they brought concepts of evergreen wealth to both technology and its development.

This article is also available on Medium 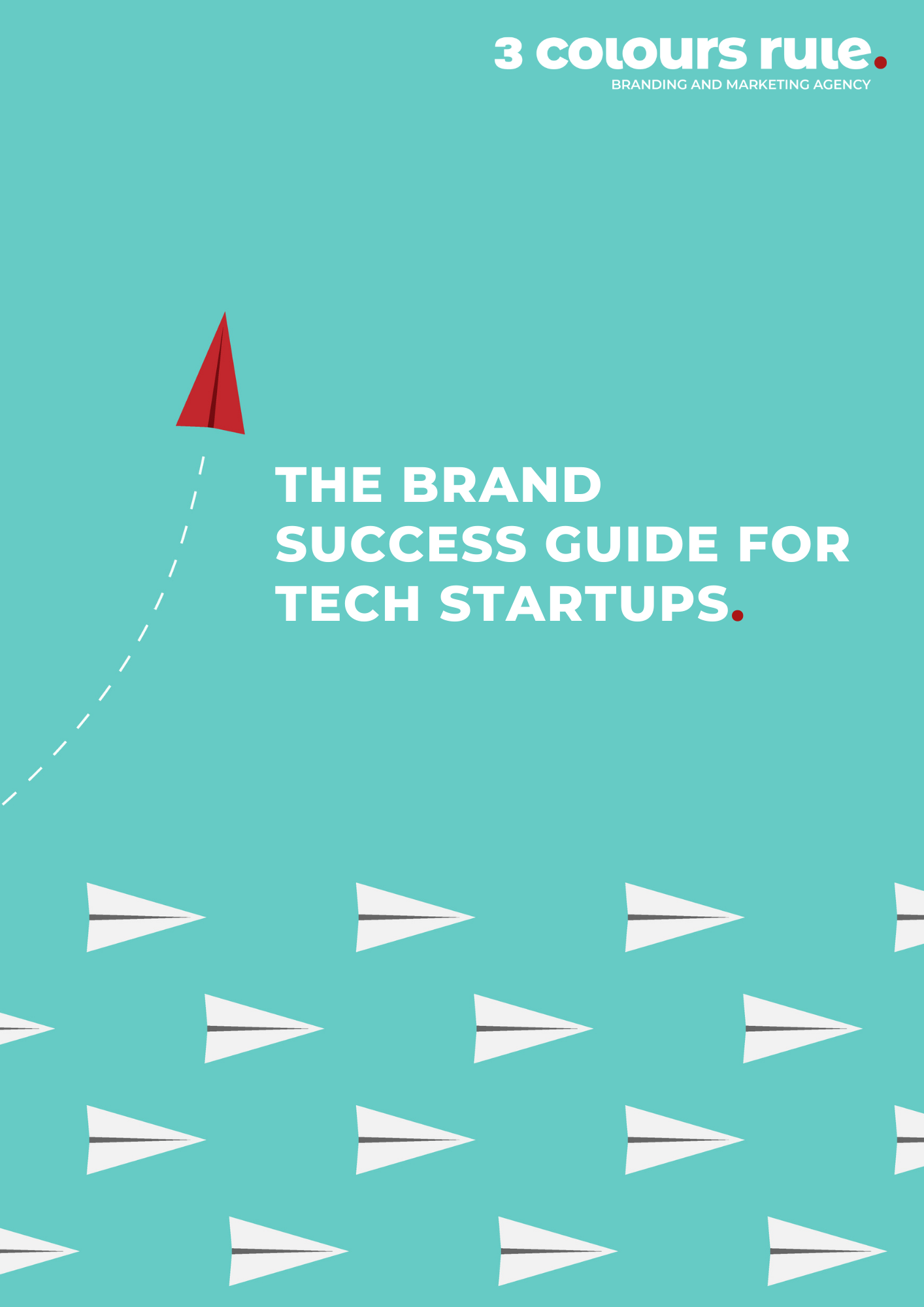